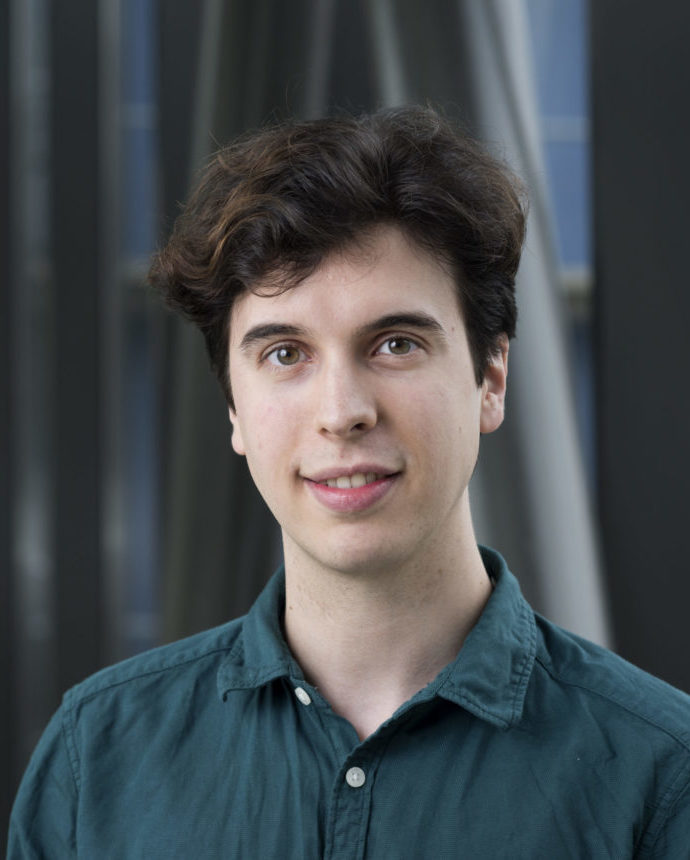 Alejandro Rodríguez Ruiz started his PhD in February 2017 at the department of Molecular Epidemiology under the supervision of Ingrid Meulenbelt.

He studied his bachelor in Biotechnology in the High Performance Group at the Polytechnic University of Valencia (UPV) where he performed his final internship at the Centre of Biomaterials and Tissue Engineering. There, he worked towards the creation of a controlled release system of neural growth factor (NGF) after a brain injury using a system formed by two scaffolds and microparticles where the NGF factor was loaded.

Currently his PhD will focus on the investigation of the molecular and biological mechanisms of early-onset osteoarthritis using an induced pluripotent stem cells (iPSCs) model which will be rescued using CRISPR/Cas9 technology. Understanding and dissecting this model could be of enormous help to find new therapies and help to treat osteoarthritis disease.